In this post, I will teach you about the science that is behind the voice. Hopefully, you’ll be able to come away from this article with knowledge on strain, resonance, pitch, support, etc.

In a nutshell, vocal pedagogy (vocal technique) is the study of the science in the field of singing. Since vocal technique is directly related to science, it is a good way to use it to judge a vocalist or a performance accurately and objectively. Vocal pedagogy consists of the following:

Physiology of singing refers to the body parts involved in the sound production. There are three components:

Activator: The breath/air pressure from our lungs and various muscles of our body is responsible for the vibrations in order to make sounds.

Resonator: The pharynx amplifies the vibrations from the vocal cords creating a resonant/reverberating sound. Breathing is the fundamental core when it comes to singing. You have to breathe to sing, and not just any breathing, you need good breathing to be able to sing well.

So how should one breathe whilst singing?

During inhalation, one’s diaphragm expands, contracts, and goes downwards, whereas during exhalation the diaphragm slowly relaxes into its original position by moving upwards. 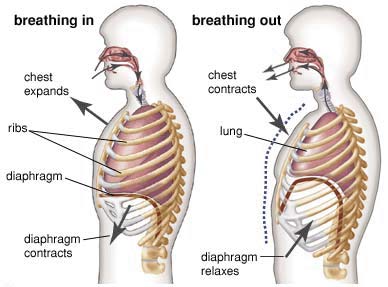 Additionally, one should avoid breathing out too quickly. This is because if one pushes the air out whilst one sings, an airy and weak tone will be created. A vocalist must breathe out as slowly as they can so that they have enough air in the vocal cords to execute complex vocal lines and/or notes with ease. If a vocalist doesn’t have control over the amount of air they exhale while vocalizing, they will most likely strain (and in extreme cases will be unable to produce a line of connected notes — see Park Bom). This is why supporting one’s voice is extremely important, as it distinguishes a skilled singer from an unskilled singer.

The less air you use, the more powerful the singer’s voice will sound whilst singing. To achieve this, one should practice contracting the diaphragmatic, abdominal, and side muscles to have full control over the air that you breathe out so exhalation can happen as slowly as possible.

The whole point of this is to create an optimal and healthy sound, because good breathing equals a good sound output.

In summary, the two integral parts of breathing in singing are:

Breath Support: The interactions between various muscles in order to control the air used to vibrate the vocal folds.

Breath Control: The regulation and coordination of the airflow above the vocal cords.

To avoid confusion, remember that Breath Support happens underneath the vocal folds and relates to the movement of the muscles, namely the diaphragm; whereas Breath Control happens above the vocal cords and has to do with the steadiness, coordination, and regulation of the airflow in the body. Proper tone production, vocal power, the ability to execute very low and high notes properly, and belting properly all have to do with breath support. Sustaining notes (especially harder ones), handling complex vocal lines, executing vocal runs/melismas properly, being able to play with vocal dynamics (levels of volume), being able to produce a proper vibrato, and singing in either legato or staccato properly all relate to breath control.

It is very important for the singer to not just pay attention to how they breathe, but to also pay attention to their posture. Great breath control is useless if your posture sucks because the air won’t be flowing in the proper areas.

This is an example of bad posture whilst singing: 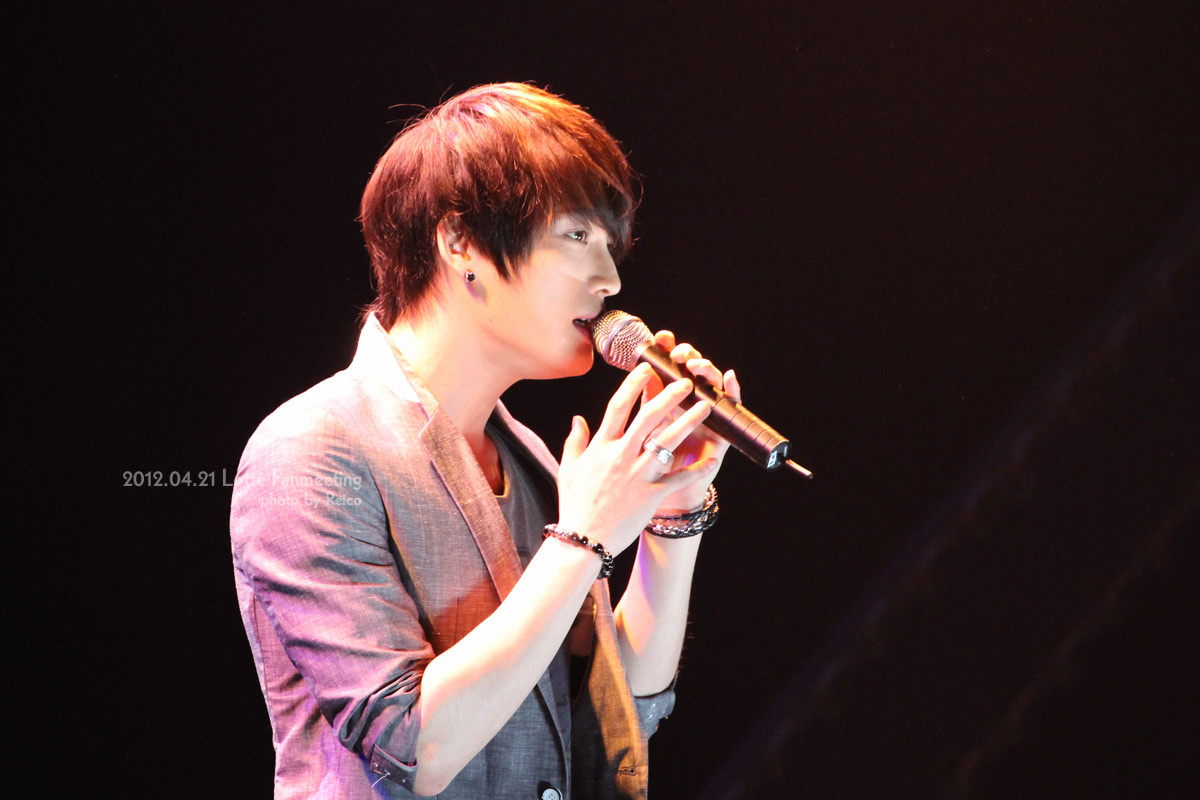 A singer’s shoulders should always be relaxed and down; if they are moving up and down as the singer breathes it means that they don’t have enough air to support their notes correctly. This creates tension in the whole of the upper body that leads to strain.

The singer must not slouch. The shoulders have to be kept back and in a straight line. Slouching prevents the airflow from circulating around the body properly, leading to tension in the vocal cords, which causes strain. This is due to the slouch causing the muscles used to support the voice being folded over. No matter if the singer is standing or sitting, they must keep their shoulders back and in a straight line.

The jaw must be kept relaxed as well. When the jaw is relaxed, the tongue stays out of the throat, keeping the larynx neutral. Pushing the jaw forward — a fail attempt at trying to create more volume — causes the tongue to be pushed back, which causes the larynx to be pushed down, thus creating a froggy-ish and throaty sound.

The larynx should always be relaxed and in a neutral position. If your larynx is too high or too low, it means that you’re breathing incorrectly. If a singer’s larynx is not neutral, they will strain.

Last, but not least, the neck and head position. The head should be held up.

The head should be held up, but not too high. The head’s ideal position is when the jaw is a little over the horizontal, as this allows the throat to open whilst singing. Kyuhyun is a great example of someone who knows how to hold their head whilst singing. Unfortunately, the same cannot be said for Junsu.

Lifting your head higher to sing high notes, or putting it down to sing low notes, does not help whatsoever. In fact, it creates tension in the neck that will prevent the throat from opening, thus causing strain.